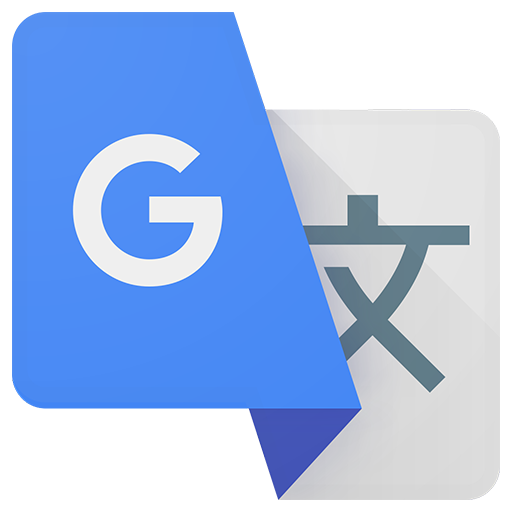 Today the WordPress.com News blog/website released a post called: Your Site, Now In Other Languages: Introducing The Google Translate Widget.

In that post WordPress.com announced the release of the Google Translate Widget.

This widget has been requested many times for many years by many people (including me), probably since the early years of WordPress.com, and so it is long overdue and a bit late; but it is better late than never in this case I guess.

I have decided to enable the Google Translate Widget on my blog even though I do not really care about it now anymore (I am neutral about it now probably after giving up on it ever being released on WordPress.com years ago), but maybe it will prove helpful/useful to someone; and…

Like so many people, I am a paradox. I am a politically conservative vegetarian. I am from a Christian background, and still tend to like those values, but am a metaphysical astrologer trained in science who has an interest in the magic of ancient Egypt and a weird belief that some piece of our essence can live on a server. I live in Texas, but like chatting with my international Wordpress pals the best. I learn by teaching. Technically, I am a "Leo," but I am very, very Aquarian with a dose of Scorpio. I bitterly complain about Algol (and Algol personaliites), yet it is the one star that defines me most (other than Regulus). (Which, oddly, makes me an Algol personality.) I am a reclusive lover of peace and quiet who has the Ascendant in the Via Combusta (the most conflict ridden part of the zodiac). I am an incredibly private person with a blog with over 800 followers and 50 to 150 regular daily visitors. I could go on, but I think you get the picture. View all posts by Grandtrines